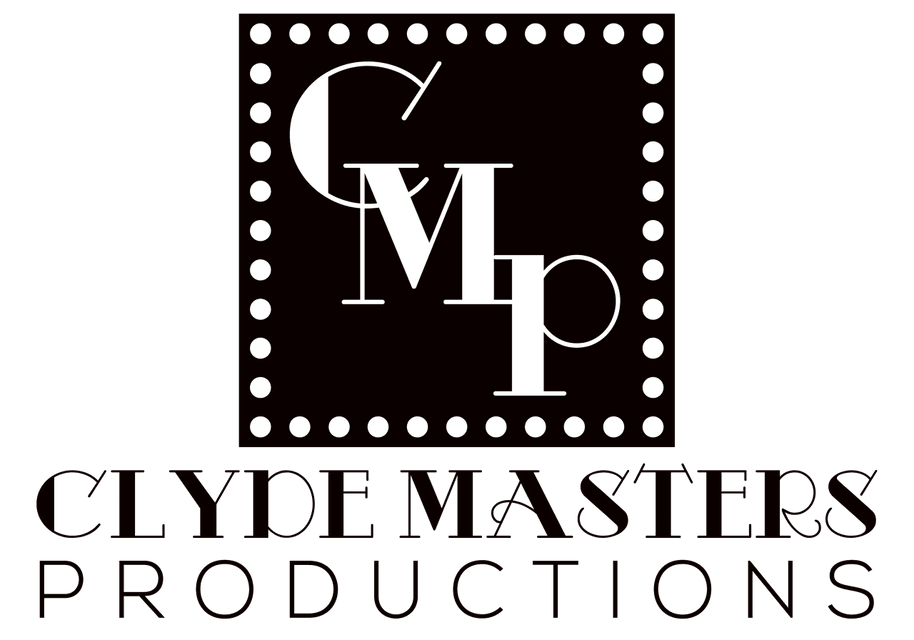 There's much to see here. So, take your time, look around, and learn all there is to know about us. We hope you enjoy our site and take a moment to drop us a line.

Jerrod Niemann: After almost a decade as a major-label artist, prolific Nashville  hitmaker Jerrod Niemann has put his heart on his sleeve like never  before with the patriotic anthem, “Old Glory.” Describing the resolute  ballad as “100 percent heart, zero percent politics,” the  singer-songwriter wrote the track in honor of U.S. soldiers following  the 2017 Tongo Tongo ambush in Niger. A veteran of multiple USO Tours,  Niemann knew how much those heroes were willing to sacrifice in the name  of duty – from missing their children’s first steps and soccer games to  holidays, anniversaries and so much more. He performed “Old Glory” live  for the first time during that year’s USO Holiday Tour, and is now  bringing it to the American public. Also in 2017, Niemann dug deep into  his journey for critically-acclaimed album THIS RIDE – which includes  the feel-good jam, “I Got This,” the uplifting duet “A Little More Love”  (with Lee Brice) and the classy romance of “God Made a Woman.” Known  for clever wordplay and attention-grabbing lyrics, the engaging  singer-songwriter topped Country charts with his PLATINUM-certified  anthem “Drink to That All Night,” a multi-week #1 from the 2014 album  HIGH NOON – on which he co-wrote eight of the 12 tracks. Niemann first  burst onto the scene in 2010 with his #1 major-label debut, JUDGE JERROD  & THE HUNG JURY, which skyrocketed on the strength of his  PLATINUM-certified #1 smash “Lover, Lover” and GOLD-certified Top 5  “What Do You Want.” His second release, FREE THE MUSIC, included Top 15  “Shinin’ On Me” and poignant ballad “Only God Could Love You More.” From  Academy of Country Music, Country Music Association and CMT Award  nominations, to headlining and touring with some of Country’s hottest  acts – Dierks Bentley, Brad Paisley, and Keith Urban – Niemann continues  to make his mark by creatively pushing boundaries while still offering a  sincere nod to the legends before him.

William  Michael Morgan has only just arrived in his mid twenties, but with a  love of country music deeper than The Big River itself, the Mississippi  native is the very definition of an old soul. His pristine Southern  vocal, timeless sound and honest lyric represents a new generation of  hit makers in Music City; a modern day descendant of artists like Randy  Travis, Alan Jackson and George Strait.

After  signing his major label deal at the tender age of 19, Morgan began by  hitting the top of the radio charts, landing at No. 1 on Mediabase with  the Gold certified “I Met a Girl...” He then released an acclaimed EP  and earned a Billboard Top 5 with his 2016 album debut, "Vinyl". He has  performed more than 50 times on the Grand Ole Opry and was featured by  the Country Music Hall of Fame and Museum as a highlighted artist in the  2017 American Currents exhibit.

But now that he’s a few years older and few hundred shows wiser, this old soul is looking toward a new horizon.

When the time came for Mo Pitney to choose a title track for his new  album, there was little doubt as to which song it should be. After years  spent both honing his sound and growing his family, Pitney reached  something of a turning point: He knew who he was as an artist and a  person, and felt it was time to introduce himself in song. The title of  new track "Ain't Lookin' Back" summed things up better than anything  else could, and Pitney's long-awaited sophomore album was born.

"Since then, I feel like I’ve learned a lot being in the studio,"  Pitney says. "I almost learned so much it made me partially gun-shy on  this second album. When you’re in the middle of making an album, at  least my first album, everything was exciting and sounded good to me. I  didn’t know what I really wanted and what I didn’t."

In the years following Behind This Guitar's release, Pitney  found himself "writing for the sake of writing," as he puts it,  following his passion to "write every day" and see what comes of the  practice. "I don’t know that I was even thinking much about making my  next album," he says. "But when I had about five or six songs that I  really started to want to play live, the thought came into my mind,  ‘It’s time to make a record.’"

Setting out to create the most authentic Journey experience anyone  has ever witnessed, Vic, Ryan, and the band spent countless hours  discussing the look, sound, production, and FEEL needed for this Journey  tribute to deliver a live experience that would resonate on the highest  level with the most avid Journey fan. Over two rehearsals, the newly assembled musicians learned eight of  Journey's greatest hits for a promotional video shoot. On March 10,  2014, at Gray's on Main in Franklin, TN, the band struck its first notes  in front of a live audience. The response quickly validated the passion  Vic and Ryan had poured into the project for half a year and cemented  the reality that this was going to be much more than a rehearsal to  cover two shows scheduled for Branson Landing that summer.

A1A – The Official and Original Jimmy Buffett Tribute Show was born in 1991 when Lead Vocalist and Guitarist, Jeff Pike asked Atlanta Parrot Head Club and PHIP Founder, Scott Nickerson to join him in his already successful one-man tribute to Jimmy  Buffett.  In 1992, the band won a Jimmy Buffett Sound Alike Contest for Margaritaville Records and the A1A ball started rolling – a ball that is still rolling 28 years later.


Over  the years as the band grew A1A was extremely instrumental in the  fundamental building and growth of the International Parrot Head Club  community and the Trop Rock Music genre as it is today. They were the  first band to repeatedly headline the annual Jimmy Buffett “Meeting of The Minds” Parrot Head Convention and many more landmark national annual Parrot Head Events which formed  the building blocks for the Parrot Head Nation as it is today.


In 1994, A1A and The Atlanta Parrot Head Club were invited to take part of Jimmy's new video, 'Fruitcakes', which was filmed at Universal Studios in Orlando, Florida.


THE  LEGACY CONTINUES!
Music’s Drifters represent more than the story of a single  group’s success.  Changes in personnel and management have led over the  years to the sprouting    of many Drifters permutations, but BILL  PINKNEY used the name / mark THE ORIGINAL DRIFTERS® since the 1950s, and  his legacy continues. Organizer  Clyde McPhatter, BILL PINKNEY  ), and Gerhart and Andrew Thrasher met while singing gospel.  When  Atlantic Records rejected McPhatter’s first offering of singers, these  men joined forces, signed with the company, and established in 1953 the  foundation upon which a music legacy was subsequently built.


Thirty  five years later in 1988, originals MCPHATTER, PINKNEY, GERHART  THRASHER and four later Drifters were inducted into the Rock and Roll  Hall          of Fame, which filmed PINKNEY’s oral history in 2001 for  its Legends Series.

It  was one of the most vibrant and exciting time periods in Country Music  history – the mid-1980s. A new and exciting crop of talents were  springing up all over the place – and T. Graham Brown remembers it like  it was yesterday.

“I  remember Randy Travis and I hit at about the same time,” he recalls.  “Our first singles were so close to each other. I’m not sure if it was  the same week or not. Then you had Marty Stuart, Billy Burnette – who  went on to Fleetwood Mac. Steve Earle was there, too. I saw him at the Grand Ole Opry a  few weeks ago, and we talked about that year. We had a great year. We  called our club ‘The Great Credibility Scare of 1986.’ All of us were  having fun, there was no competition between us, and we all loved each  other. Keith Whitley was one of my best friends, as well, and we were  touring together a lot. It was a great time.”

Brown’s  initial entry to Country Radio was the sad and soulful “Drowning In  Memories.” That Top-40 single helped him to establish himself, and by  the winter of 1986, he had warmed up to audiences with the bluesy hit “I  Tell It Like It Used To Be.” Other hits quickly followed, with his  first self-penned release “Hell And High Water,” which became his first  number one song. “I Wish That I Could Hurt That Way Again” and “Don’t Go  To Strangers” were the next releases, which all became chart-toppers.

The soulful vocal stylings of T. Graham Brown were all over the airwaves, as his sophomore release Brilliant Conversationalist added  more titles to his arsenal of hits, such as the seductive “The Last  Resort,” and “She Couldn’t Love Me Anymore.” It was a time period that  Brown sums up as something of a blur.

“Doing  shows, visiting radio stations and promoting our records, kept me out  on the road over 300 days a year and that was a lot of traveling! This  was when I was on tour with Kenny Rogers, who was the biggest thing  going back then. I was learning so much about the business and having  the time of my life. I wouldn’t have missed it for the world!”

a few of the Artists we've worked with